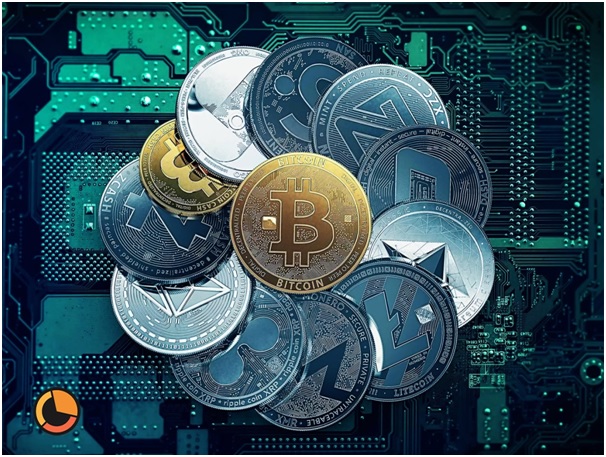 Cryptocurrency and crypto tools like a wallet, crypto tracker are becoming increasingly popular. Yet, there are still highly underrated coins.

Let’s discuss 5 of them!

Nano is a project launched in 2015 which operated by the block-lattice technology. This architecture is unique to Nano and is an acrylic graph. The block-lattice consists of individual chains, account chains, that can be accessed and modified only by the owner.

Nano has been a highly successful project and its crypto coin NANO ranks #58 on CoinMarketCap.com with a market cap of $134 million. The current value of NANO is $1.01, however, it reached its all-time high of $37.62 in January last year.

The project has many advantageous qualities. The  transactions on the network are instantaneous and free. Because of its unique architecture, the coin is scalable and also consumes much less energy than Bitcoin or any other crypto coin operating on the blockchain.

Zcash was founded in October 2016 with a mission to make cryptocurrency more private for users. After its launch, the ZEC cryptocurrency gained immense popularity and reached almost $6000.

Zcash is among the most secure crypto coins on the market. It provides users the opportunity to prove transactions for inspection purposes. It is the user’s choice to disclose the transactions.

Another good thing about the currency is its supply. With a total supply of nearly 7 million, the price of Zcash rises quickly and is a great potential investment. The ZEC coin has a market cap of almost $555 million ranking 24th. Its current price is $79.41.

Stellar is a decentralized ledger for financial transactions. It was established in 2014 by the co-founder of Ripple and MtGox, Jed McCaleb. The network is also a smart contracts platform and its primary use is international transactions.

The Stellar network is backed by many established corporations around the world. It is also, in contrast to Ripple, highly decentralized. Compared to Bitcoin or Ether the transactions are also fast and cheap.

NEO was developed in 2014 to establish a smart economy, which integrates crypto coins and smart contracts. The ecosystem can be employed to create both decentralized applications and ICOs.

The NEO network applies the blockchain technology and digital identity as a way to digitize assets. The platform has numerous great projects and partnerships.

ICON is a blockchain-based network that enables separate blockchains to cooperate. The ICON project is looking to reevaluate the definition of communities and establish an era of decentralization.

ICON has partnered with both corporations and the South Korean government. It is a blockchain-as-a-service platform which means that it makes easier for different establishments to make their blockchain without any hassles.

Even though these coins don’t get the attention that they deserve, the crypto market is still growing in popularity. If you want to join this market and become a successful investor, take a look at this cryptocurrency tracker guide.

Why use an Online Accounting Software 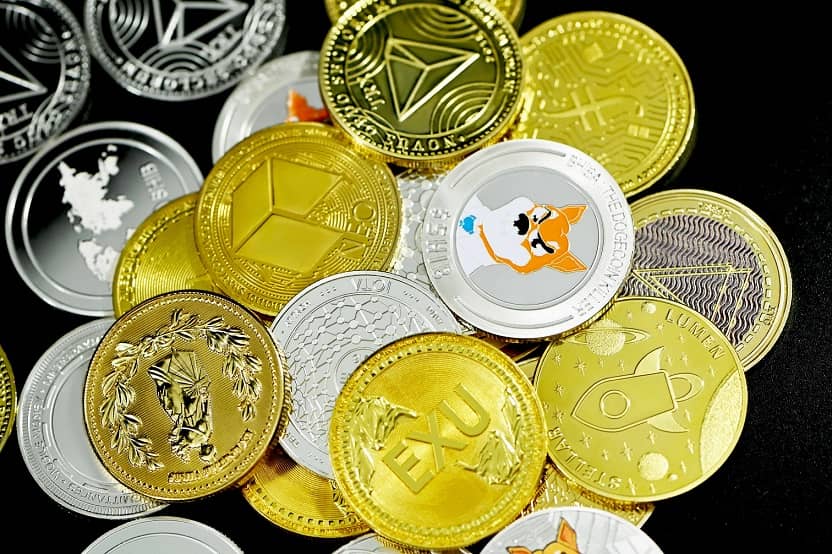 A cold wallet or offline wallet is considered the best way to store and use cryptocurrency. It is an encrypted device designed as a single access point for your crypto coins and digital currencies.

The advantage of using a Cold Wallet is that it is accessible only by you and no one else. These types of wallets are also known as hardware wallets and they act as a vault for your cryptocurrencies.

Unlike hot wallets, cold wallets are not connected to the internet. This is what makes them safer and better. This post will cover information about cold wallets and how they can be helpful.

Reasons To Use A Cold Wallet

Using cold wallets to store your crypto coins can be beneficial to you in many ways. If you are using this type of wallet for the first time, you should take note of the pointers below.

When using a cold wallet, you don’t need to expose your private key online. The only place it is required is on your encrypted hardware device. This keeps your private key safe from hacking and cyber threats.

Cryptocurrencies don’t occupy a lot of storage space. There’s no limit on the number of crypto coins an offline storage system can store. Some cold wallets allow you to store multiple crypto coins at the same time.

Every cryptocurrency transaction you make needs to be verified via your cold wallet. So, without gaining access to your encrypted cold wallet, no one else can make a transaction. Just keep the device hidden and away from everyone’s reach.

Most viruses are designed to impact system software. But since a cold wallet is a hardware-based device, it will remain unaffected by viruses. With cold wallets, you don’t need to worry about the safety of your crypto coins getting compromised.

Cold wallets have been around for many years. If you are a regular crypto investor and need a crypto storage wallet, you should go for a cold wallet. 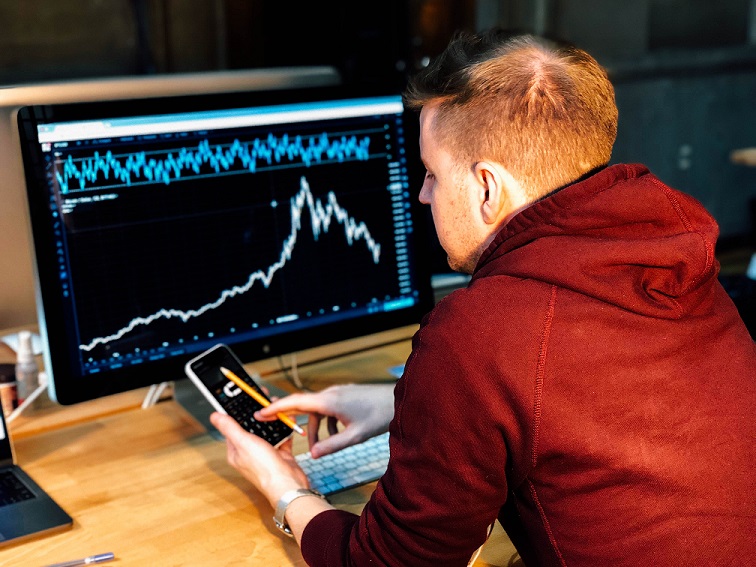 Many of us struggle to save our money from whatever we earn so that we can lead a nice and bit more than ordinary life. However, saving is a task which takes time and it is often hard to save a fixed amount every month. Rather than thinking of saving a small amount every month, why not think of earning something extra? Stock trading is that one field or market where you can earn a great amount of money in the shortest time. But, it is not as easy as it seems. If you are new to the stock trading, then there are certain things you need to look for to avoid losing for the very first time itself.

Here, we are sharing a beginner’s guide to help you with stock trading:

The first thing which is also the most important one is to understand that you shouldn’t put all your savings and money in the stock trading. You should always have a fixed monthly amount which you can afford to invest and even if you are not getting it back and losing, it is not impacting you a lot.

It is normal that when you will decide to enter the field of trading, there will be many who will suggest many things. Don’t trust people blindly, they may have gained some profit with their ways, but it is not mandatory that it will work for you. So, gather some knowledge and read some materials on stock trading.

Accept it or not, but the facts remain the same. No one can excel at stock trading merely by reading some materials and doing it part-time. One needs to get into the field, analyze the market, takes a risk and then he/she can know how the market works. So, avoiding putting your savings at stake all the time and getting certain returns, it is better that you hire a broker.  A broker is aware of all the ups and downs of the market, and he knows on which stock to invest getting you a certain return.

Stock trading is a booming market which is never at rest, but it is not something that everyone can know about. You must know how to deal with many things to deal with the best and the safest way.