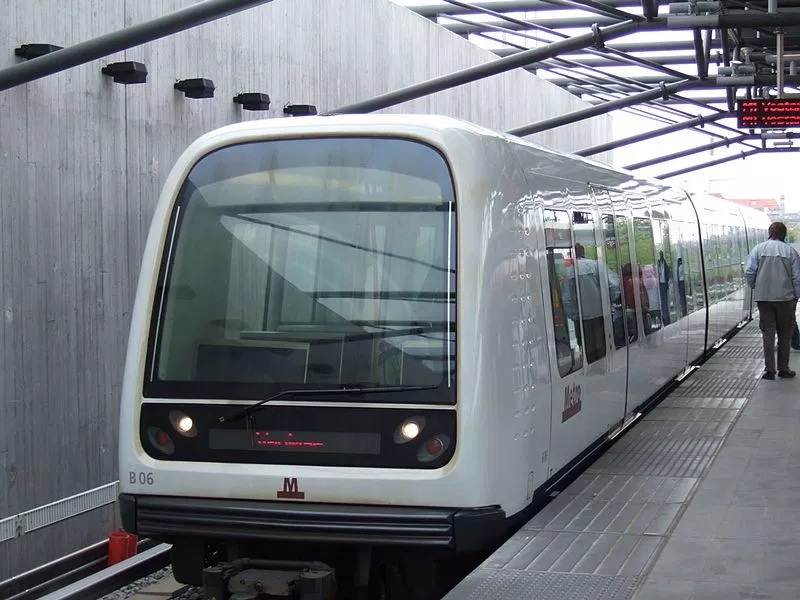 The Hyderabad Metro Rail (HMR) will have two drivers, one in the front cabin for the onward journey and the other in the rear cabin for the return direction. But wait! Is this not supposed to be the first metro rail system in the country to adopt the Communication-Based Train Control (CBTC) technology for all the three corridors?

The metro rail authorities have been talking about the CBTC ever since the project work commenced. Then why should there be any loco pilots at all to run the metro trains? When this was asked to HMR managing director N.V.S. Reddy, he had an interesting answer.

“The L&T Metro Rail Hyderabad (L&TMRH) has deployed the latest technology available for the metro rail system through CBTC and this can enable automatic train control operations, but for now, we will not be using the technology to the fullest,” he explained.

Pray why? Apparently, when the technology was first used in the metro rail system in Europe without any loco pilot on an experimental basis a few years ago, passengers panicked thinking it was a ‘ghost train’ and tried to jump off it!

However, Mr. Reddy said in some of the advanced nations, the CBTC system was being used to the fullest and the metro train services were being run without the loco pilots. “What the loco pilots do in our trains is to keep a close watch on the happenings in the trains and at the stations,” he said. They can also operate the opening and closing of the doors, which are generally done automatically.

The trains would be controlled and monitored from the state-of-the-art Operation Control Centre (OCC) at Uppal depot, also with a back up centre where the giant display panel would indicate the trains’ movement on all the corridors along with their current locations.

In the unlikely event of the CBTC failure, a fallback system has been put in place as a secondary train detection system. While the Automatic Train Operation (ATO) is the normal mode of operation of trains, the Automatic Train Protection (ATP) system continuously monitors the safe train operation and initiates necessary action if a train does not respond as expected, according to L&TMRH officials.

The HMR MD said over a period of time, once the passengers get used to the trains’ operations, they would likely be run without the loco pilots. 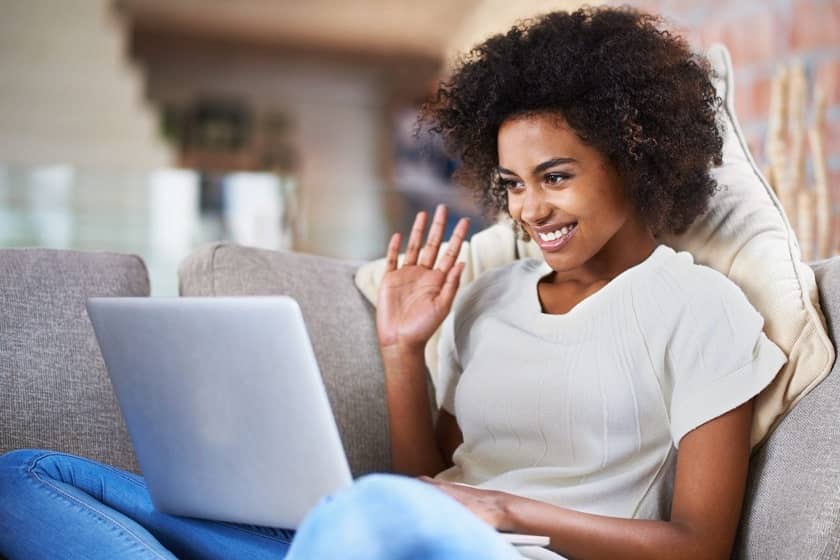 Online escape rooms have become quite popular these days. It is a great form of entertainment that everyone should try.

Virtual escape rooms are considered beneficial because they help in team building. It encourages your team members to collaborate and have a good time together. Aside from that it also helps you to improve your problem-solving skills.

If you are looking for the best virtual escape rooms, you are in the right place. We have handpicked the best options for you.

Here is a brief rundown of the top online escape rooms:

Black Noir is both challenging and entertaining. It comes with a solid narrative and will keep you on your toes till the end.

There are different rooms and each of them features a different theme. These rooms focus on different puzzles. If you have a small team of people, Black Noir will make the best choice. It is ideal for 3 to 5 players.

This is yet another great option to try. If you would like a mysterious virtual room, Lost in the Arctic Escape would be the best option for you.

This will be best enjoyed by lovers of the horror and paranormal genre. The room provides several hints, using which you need to make till the end. Once you play this virtual room, you will want to play it again.

If you are looking for a difficult virtual room for your team, you can consider opting for 60out.

Playing this virtual room can help you work on your problem-solving skills. It has different difficulty levels for you to choose from. To add to it, 60out also has various themes.

This virtual room is as interesting as it sounds. It is full of mysteries and riddles that will make you think harder.

It requires the group to split up into different rooms while working together. There is a guide that will prompt the order of the events. It lasts as long as 90 minutes and is great for team building.

Virtual escape rooms are not only good for team building, but it serves as a great time pass. You just need a few people to participate with you and together you can solve various riddles, puzzles, and mysteries. Offices can use virtual rooms to promote collaboration within the team.

What Are the Ways You Can Recover Files from The Recycle Bin? 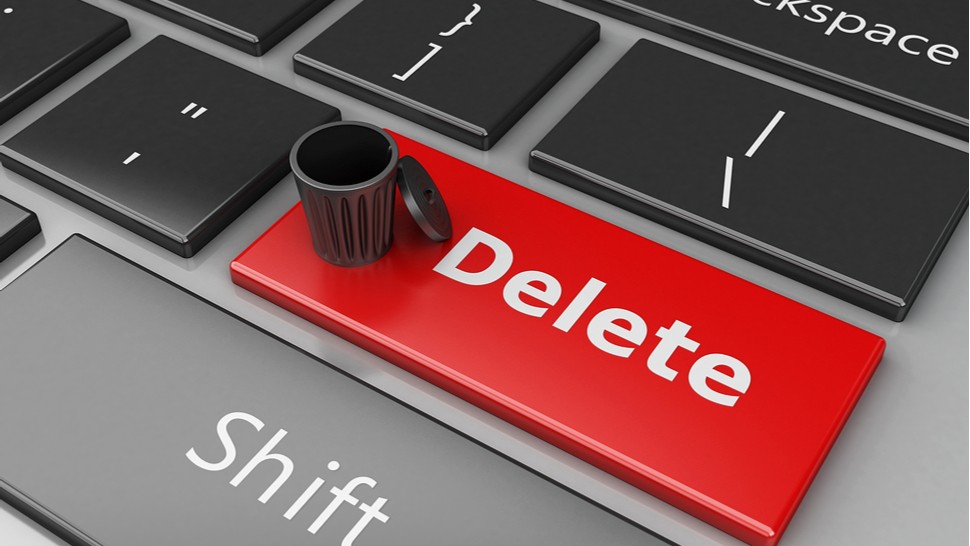 If you have accidentally deleted your important files, then recycle bin is the only hope left to recover them.  You can locate your file when it has not been completely deleted by you. One of the most relieving things is that the file pointer even after getting deleted continues to be present on the hard drive. This happens even after emptying the Recycle Bin. To help you in the recovery process, we are providing you step by step instructions that will help you easily recover your deleted files from the system.

How does the file get restored when emptied the recycle bin?

Whenever you delete any file, it goes to the Recycle Bin. By right clicking on the deleted file, you can restore it back to its original location. However, the case complicates when you accidentally empty the entire Recycle Bin content? Now how to recover deleted file?

Recovery of the deleted file is still possible. Even on emptying the Recycle Bin, the reference of the master file gets removed but not the data. So, it is important to perform the file recovery steps from empty recycle bin. There are a few manual steps stated below that when implemented would lead to recovery of the file.

Restore from its previous versions

This is another way to recover your deleted files from earlier versions.

You can even recover your file using the Backup utility of Windows OS. To restore data from your backup, you will need to perform below mentioned steps, such as

Use a trusted file recovery software

You can use a file recovery software to recover your data even when it is not found in the bin. Data recovery software for Windows comes with powerful abilities to reliably and efficiently recover files data from corrupted and formatted storage devices, emptied Recycle Bin, and inaccessible partitions.

Regardless of the type of data, this file recovery software lets you recover your lost valuable photos, music, video and other critical documents. By safely download and installing this software, you can get your deleted files recovered.

Till your file does not get overwritten or completely deleted from the system, it can be recovered. All these above steps would assist you in recovering deleted files from emptied recycle bin.